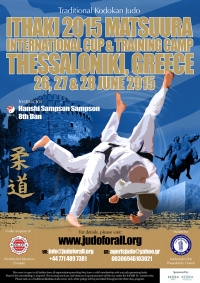 We are delighted to invite you to the WJF EU Ithaki Matsuura Cup International. 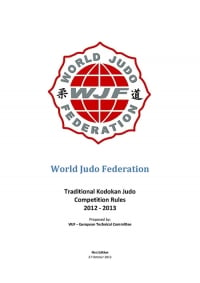