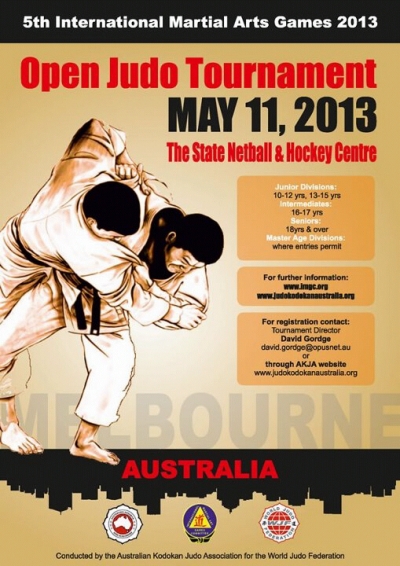 Report regarding the conduct of the 2013 International Martial Arts Games (IMAG) & Judo Tournament – Melbourne, AUSTRALIA Between the 10th & 11th May 2013, the IMAG Committee held the 5th IMAG in Melbourne, AUSTRALIA. Earlier this year, Dr Paul Hoglund (WJF Vice President – Europe) made an application to affiliate with the IMAGC on behalf of the WJF. As a result, the Australian Kodokan Judo Association (AKJA) was requested to host a Judo Tournament as part of the event on behalf of the World Judo Federation (WJF). On Thursday 9th May 2013, the IMAGC accepted the WJF as a full member of the organisation.
Published in Latest news
Read more... 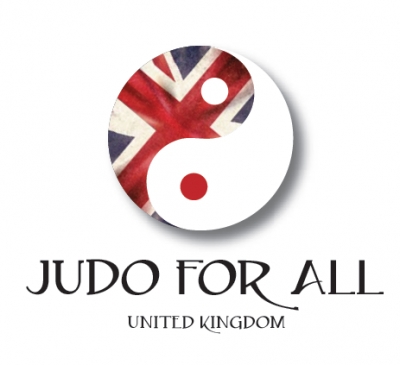 The JFAUK Junior National Championships held on the 28th April, 2013 at the Sobell Leisure Centre, in London, was very well attended and proved to be yet again very successful. The Championships this year, reflected the core of traditional Kodokan judo values and its spirit, and was well received by the competitors and the public. The JFAUK and the European Contest Rules which were used were a good example and a refreshing reminder of how good judo should be fought.
Published in Latest news
Read more... 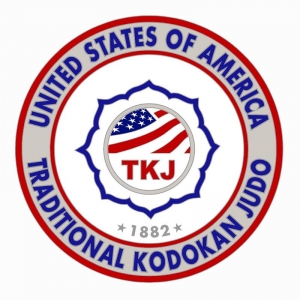